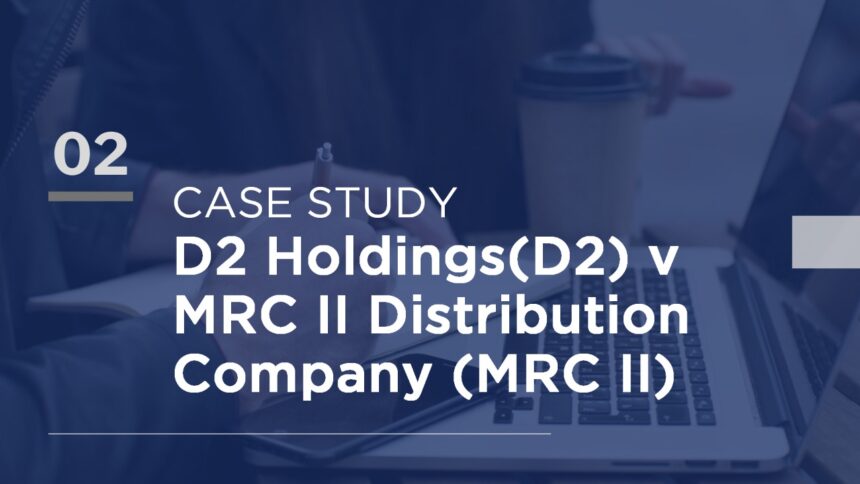 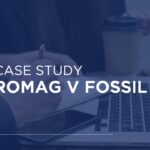 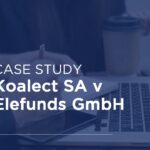 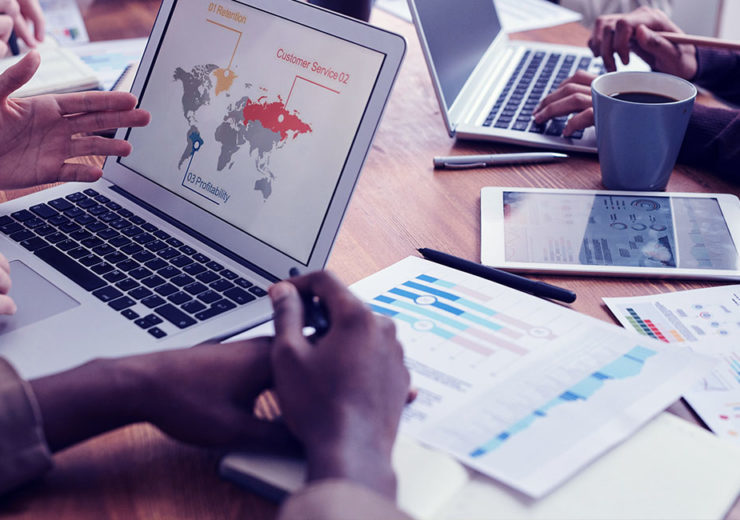 W hen it comes to mergers and acquisitions, many business leaders tend to...

The Companies Romag sells magnetic snap fasteners for use in leather...