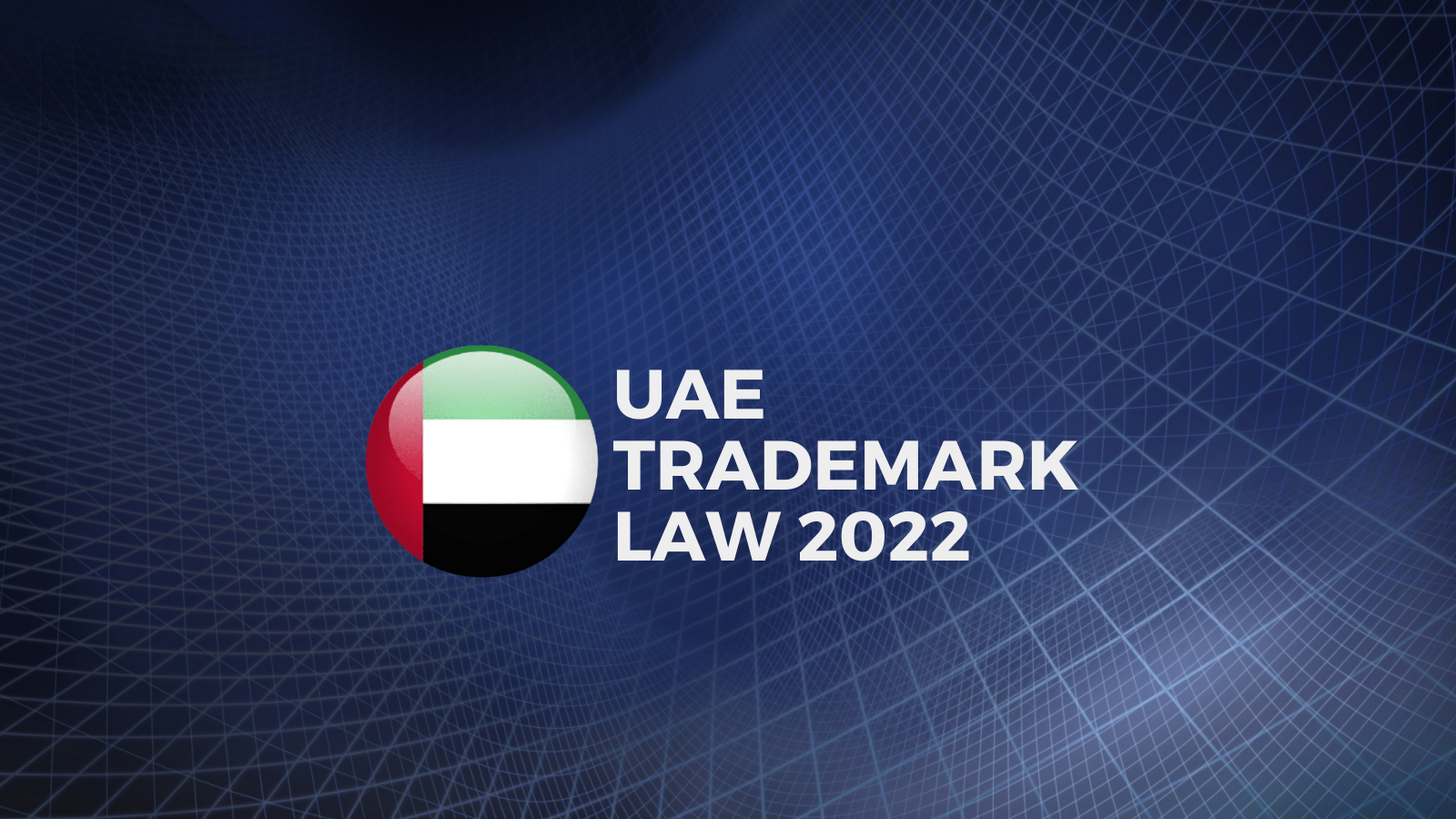 The New Trademark Law (Federal Law No. 36 of 2021 on Trademarks) which came into effect on January 02, 2022 replaces the previous trade mark law (Federal Law No. 37 of 1992). Also, in 2021, the UAE became the 109th member of the Madrid System when it joined the Protocol Relating to the Madrid Agreement Concerning the International Registration of Marks (the Madrid Protocol). This entered into force in the UAE on 28 December 2021.

The New TM Law introduces significant changes which further enhance and simplify trade mark practice in the UAE.However, the Executive Regulations which will provide guidance on the implementation of the New TM Law are yet to be issued.

Here is a look at some of the key changes:

A move to a multi-class system now makes the registration and renewal costs cheaper for brand owners. In particular, for those brands that offer a range of related goods which fall in different classes, it should enable ‘related classes’ to be covered within the available budget.Until now, the UAE (like other GCC countries), was a single-class jurisdiction.

The definition of a ‘trade mark’ under the New TM Law has been expanded considerably and now includes a wider range of ‘non-conventional trademarks’, which include 3D marks, holograms, sound marks and smell marks, reflecting the changing nature of what the marketplace considers a trade mark can be.

Previously, the trademark law referred to what was known as a “well-known” or “famous” mark without clarity on what would constitute either of these. The new law provides a set of criteria for a mark to meet these conditions which are:

This Committee was established for the purposes of hearing all objections in relation to trade mark applications, opposition proceedings and cancellation actions. This Committee was proposed and will be headed by a specialist judge (to be appointed by the Minister of Justice) and assisted by two experts (to be appointed by the Ministry of Economy). This specialist committee will help facilitate objections quicker and more efficiently. In another move, trademark objections can now be brought to the Ministry of Economy as opposed to courts.

The Ministry will now serve to resolve issues on unauthorized trade mark registrations for brands which have been obtained by third parties. This move will help to significantly reduce time as well as the cost of trademark cancellation actions.

The new TM Law also clearly states that recordal of a license on the trade mark register is not required, provided that any license agreement must be in writing and notarized. Brand owners seeking to enforce trademark rights can rest assured that a mark used under license by an authorized licensee need not be recorded.

These changes are intended to further streamline the trademark framework in the UAE. More details are expected to be released with the Executive Regulations. If you require any further clarification with regards to the new trademark law in the UAE, please contact us at info@palladium-ip.com

Your intellectual property is our commitment. 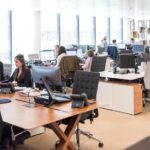 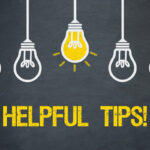 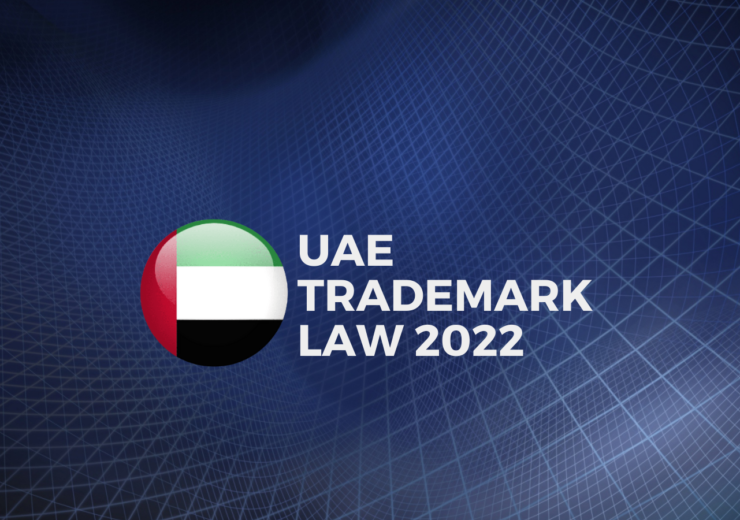 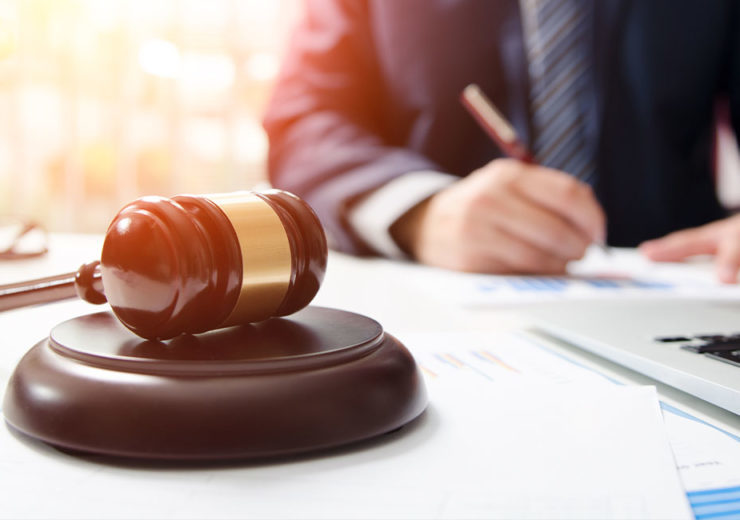 The New DIFC IP Law: Its Stipulations and Implications For Investors and Business Owners