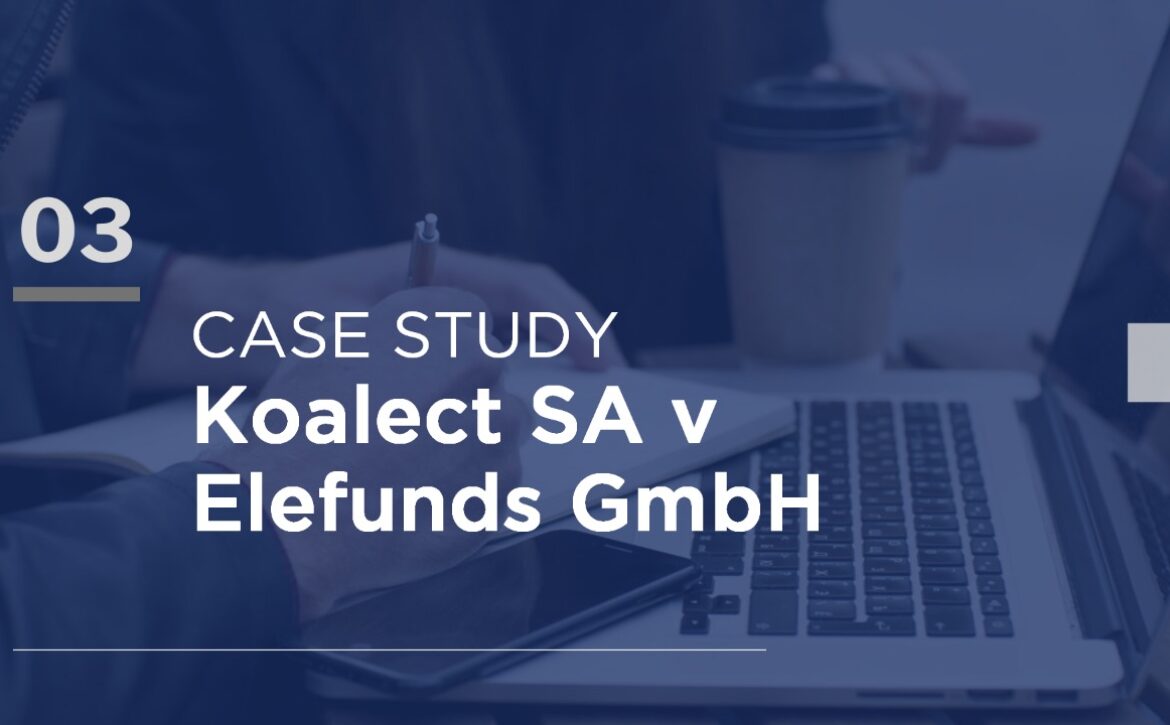 Koalect SA is a Belgian start-up that has developed, since October 2014, the largest donation and reward-based crowdfunding software tool in Belgium. Elefunds GmbH, is a German company with two earlier registered EU and German trade marks for “Elefunds”, with an elephant logo and in the class corresponding to its activities.

Initially, Koalect SA launched its business project under a different name, “Elefund”, with an elephant logo. The company started to use this brand to identify itself in the market without previously carrying out a trade mark search in order to ascertain whether a similar or identical trade mark for similar or identical goods and services was registered by a third party. The German company approached the Belgian company and informed it about the conflict between the two trade marks.At this point, the Belgian Company realised that there were only two possible solutions to this issue: either face court action against Elefunds GmbH, or stop using the name “Elefund” and find a completely new brand, meaning a re-invention from scratch of their corporate identity.

After considering several approaches including consulting lawyers specialised in trade mark law, Koalect SA was left with a few options:to stop using “Elefund” and to find a different name, fight the case in court or trying to find an amicable agreement with Elefunds GmbH.The negotiation was fruitless with Elefunds GmbH giving the now Koalect multiple ultimatums to change its brand name and to close down all its social media communications and e-mail addresses.At this point, the company understood that, as a young start-up, it could not afford litigation due to its monetary and time costs. As a result, it was decided to change their company name and register a new trade mark.

“The company has changed its name to “Koalect SA” and registered its trade mark, “Koalect”, with a koala logo, as a EU trade mark with a completely new brand identity.,”

Maxime Bouckaert, co-founder of Koalect SA, explains that when facing this type of issue he would advise to look at it from different angles (strategic, marketing value, legal, financial, practical options…) and to be as objective as possible about the matter without becoming emotional.

He also considers that in certain circumstances, it is preferable to avoid litigation and, therefore, either adopt a strategy of finding an amicable settlement with the counterparty

Koalect SA first sought help from their advisory board, which gave a first “strategic” opinion on the matter. The advisory board explained that to stop using “Elefund” and to eventually find a different name would not be a big issue considering, in particular, that the company was very young.
Secondly, they consulted two lawyers specialized in trade mark law. Both lawyers advised that it would be difficult to fight the case and win, but that it would still be worth trying to find an amicable agreement.

It is essential to always perform a trade mark search before using or applying for registration of a trade mark. This search allows you to determine whether the trade mark whose registration is intended is available in connection to the goods and/or services whose commercialization under the trademark is sought. 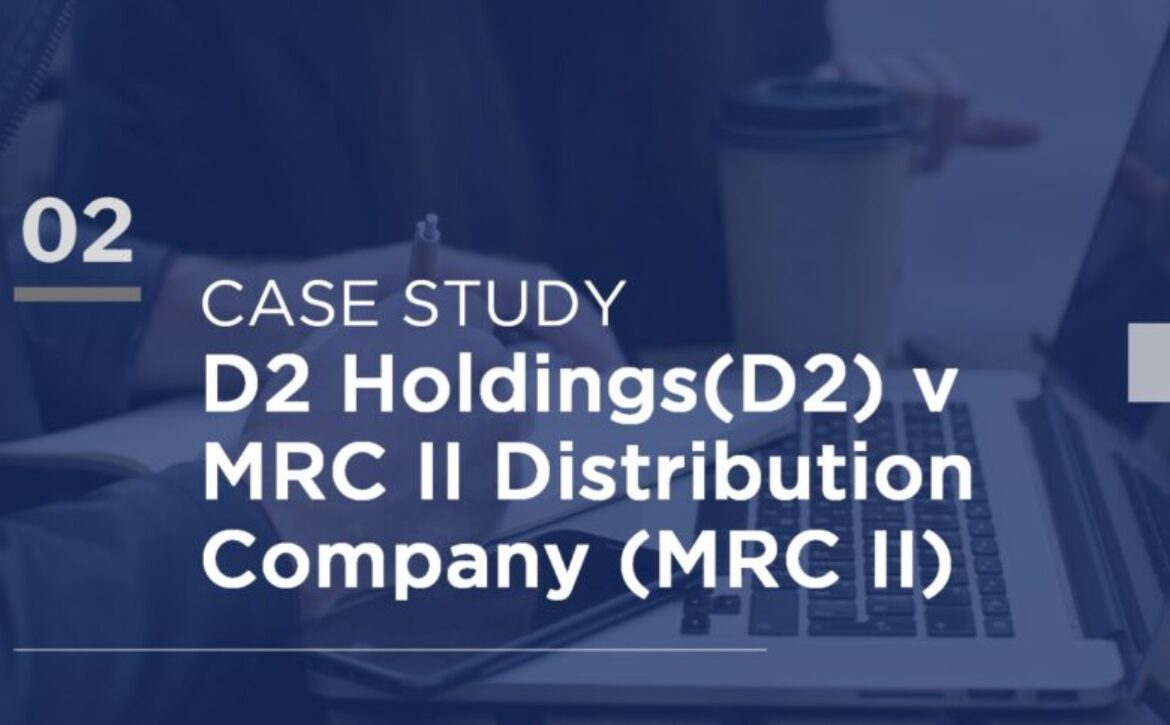 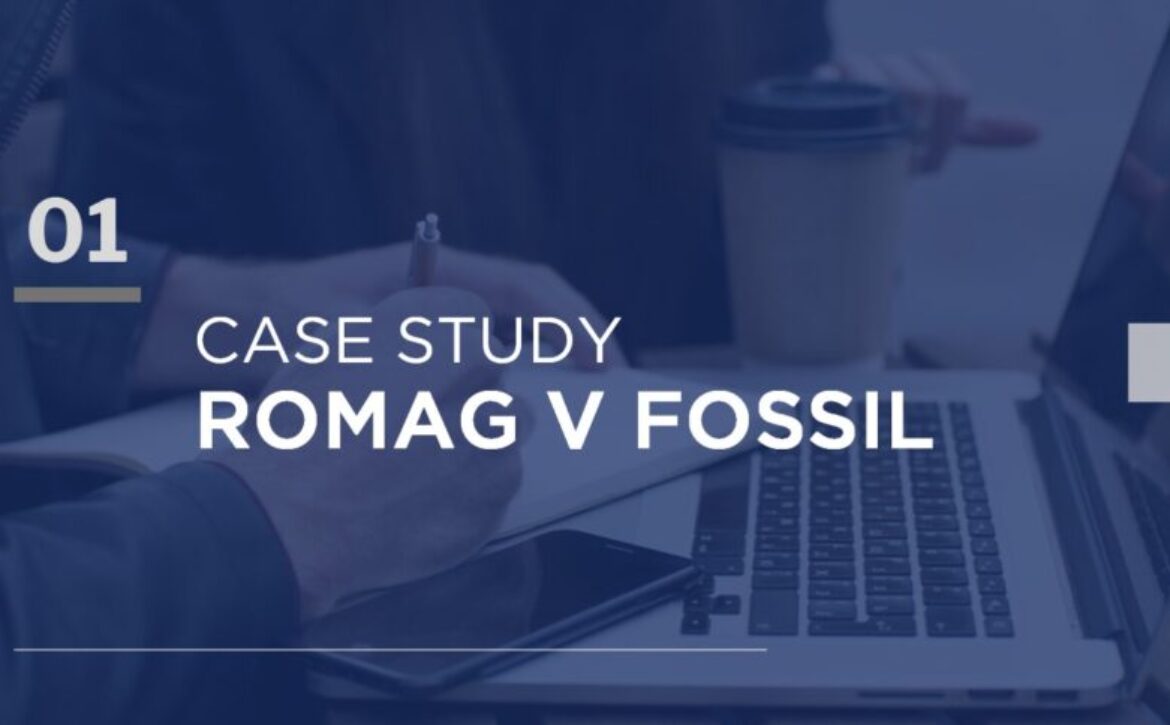